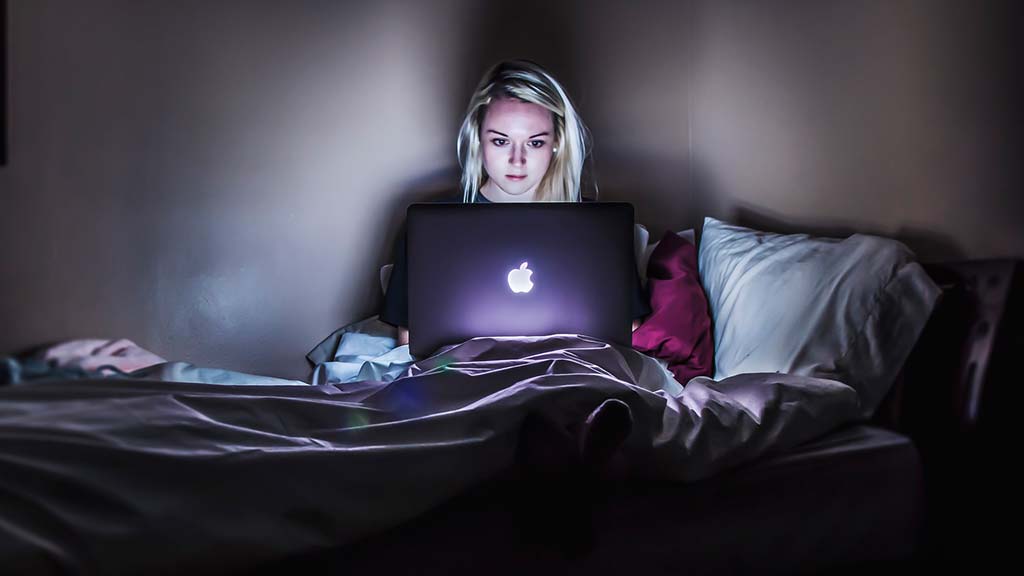 Is Houseparty OK for my kids?

Imagine one of those cliché American teenage movies. You know the one where the teen’s parents go out of town and he decided to throw a party in their absence? He invites a few close friends and those friends invite their friends. What started as a small get together ends up a huge party. The teen who lives in the house doesn’t know half of the people who pitch up. And his parents don’t even know the party is happening…

Well the Houseparty app is kind of like a digital version of that scenario. Launched in 2016 the app has been on a slow decline over the past few years, but has been completely resurrected by the Covid 19 lockdown. It is popular with young adults who use it to hang out and have drinks, but the majority of users as teens and tweens who log on multiple times a day, connecting with friends and friends-of-friends.

How does it work?

Houseparty is a video-focused social media app. It simulates an actual house party in that users can invite friends into the “house” to be part of the “party”. The house has rooms and each room can host a conversation of eight people. In its default mode, anyone can be invited into the “room” by someone who is already there. Those is the room can chat via video or text. They can also play games like Pictionary or General Knowledge.

Users are notified when their friends are in the house and also who has entered the room they are in. You also have the option of locking the room you are in so that someone has to “wave” to you or ask to come in.

As you can imagine, tweens and teens love Houseparty. There is so much to appeal to them, especially in this time of social isolation. Kids this age need their friends, and virtual hangouts are the next best thing to being together in person.

Teens also like the idea of getting to make new friends without that awkward face-to-face introduction. Friends can pass time playing games or just chatting. 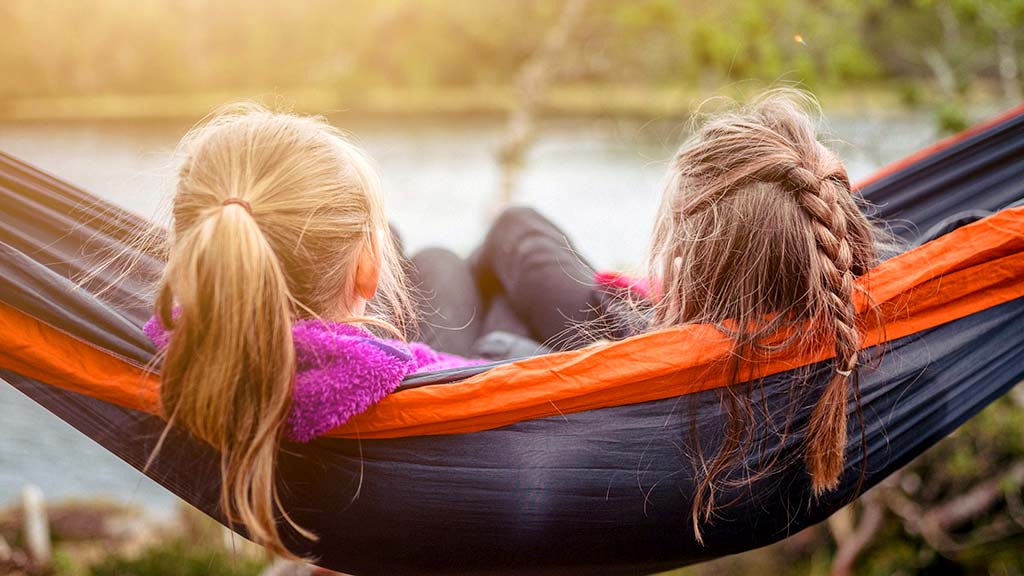 What can go wrong?

While on the whole this is a fun way to connect with friends and family, there are potential challenges, especially for younger users.

What can you do?

So with all this to worry about, what can parents do to minimize the risks and help create a positive experience for tweens and teens?

To use or not to use

In short, Houseparty allows users to interact on a fun, live platform. You can video chat, text, and play games with groups of up to eight. It is aimed at tweens and teens but due to lockdown is used extensively by friends and family of all ages.

The downside is lack of parental controls, potential emotional harm to those who are excluded or bullied on the app, and the obvious dangers that come from using a live streaming service. However, if you stay involved and attentive, checking in regularly and keeping communication open, it can be a fun way for older kids to stay connected to their peer groups. 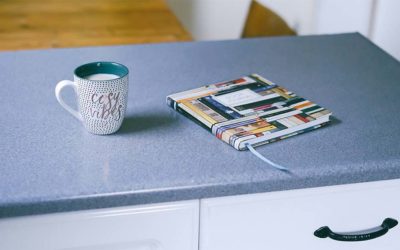 I have three questions

I love getting up early, usually around 5am. I love the silence of the house, still wrapped in sleep. I use the three quarters of an hour before waking the kids to have a good coffee, pray for the day ahead and to make school lunches. It’s a time sacred time for me, a...

END_OF_DOCUMENT_TOKEN_TO_BE_REPLACED 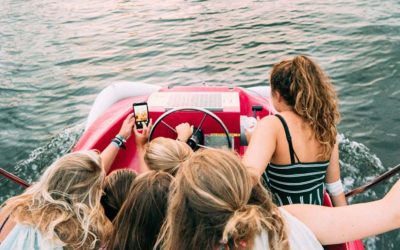 In my research, I like to consult the experts. And often the experts are those who have been there and done that. Parents, none of us know what it’s like to be 11 or 12 and get our own phone. Even having a phone in your room was only something we saw on American...

END_OF_DOCUMENT_TOKEN_TO_BE_REPLACED 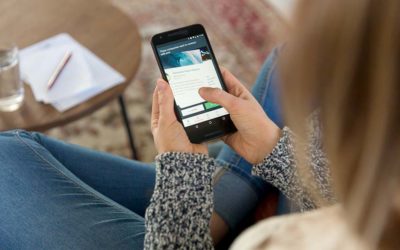 Should I read my child’s texts?

I asked this question on my social media platforms a few weeks ago. The answer from parents was a unanimous “Yes!” I have since done some more reading on the topic – both for and against – and realized it is a somewhat complex issue. And one that can do more harm than...

END_OF_DOCUMENT_TOKEN_TO_BE_REPLACED

0
0
Your Cart
Your cart is emptyReturn to Shop